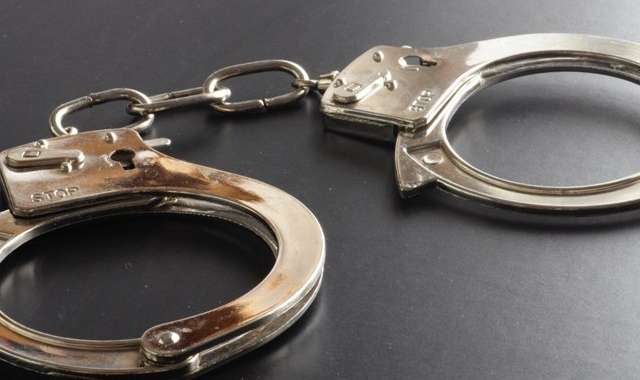 A 28-year-old woman and her male accomplice have been arrested on allegations of stealing two cattle from a farm in Mvurwi.

Sharon Matambo (28) and her accomplice Tapiwa Nyakatsaka (26) were arrested while trying to sell the cattle in Chiweshe. Police have since launched a manhunt for a third suspected accomplice, Amos Zhakata, who is still on the run.

Investigations revealed that the three went to Rondere Farm in Mvurwi on Wednesday last week where they allegedly stole the two beasts which they then transported to Chiweshe communal area.

Their luck ran out when they were arrested while selling the cattle in Chiweshe.

National police spokesman Asst Comm Paul Nyathi confirmed the arrests yesterday this week saying: “The ZRP confirms the arrest of Tapiwa Nyakatsaka aged 26 and Sharon Matambo aged 28 in connection with a case of stock theft which occurred at Rondere Farm, Mvurwi on March 31.

“The suspects, together with Amos Zhakata, who is on the run, stole two beasts from a kraal and went to Chiweshe before they were arrested whilst selling the cattle. Investigations are in progress.”