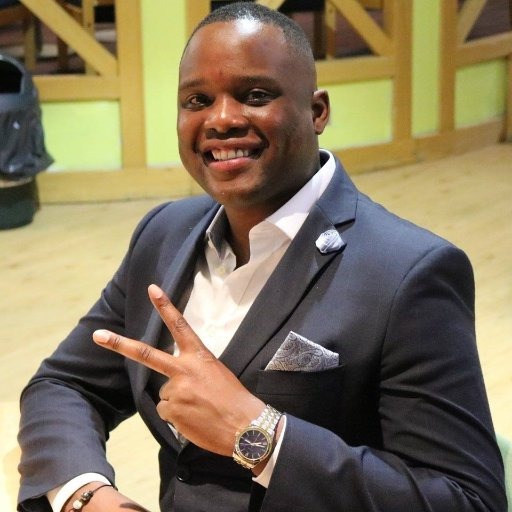 MARONDERA residents have blamed the recall of some MDC Alliance councillors for poor service delivery.

This was revealed during a Zimbabwe Union of Journalists-organised discussion at Mbuya Nehanda Hall where speakers said the lack of representation at both ward and parliamentary level was hurting service delivery.

The recalls by the MDC-T came after a Supreme Court in March last year ruled that Chamisa was not the bona fide leader of the party. More than 40 MPs and 164 councillors were recalled.

Ward 1 councillor Chengetai Murova, who was recalled as Marondera mayor, said residents no longer have a voice.

“The people are in a dire need of representation in council. This is because service delivery has been compromised due to lack of representation. I can no longer fight for my ward and its residents. Life has changed and there is need for a by-election.

“For example, a resident wanted his papers to be certified, he was told go to his councillor and I could not help him. It is the resident who suffers,” he said.

The MDC Alliance had 11 out of 12 councillors before the recalls.

“People pay rates to council and they expect service. If that doesn’t happen, it means they stop doing so. These are clear consequences of not having representation in council,” he said.

Both government and the Zimbabwe Electoral Commission have said that holding of by-elections has been affected by the COVID-19 pandemic.

MDC-T Mashonaland East spokesperson Farai Nyandoro said the recalls have brought pain to residents in the form of policy inconsistencies and corruption.

“A councillor is a facilitator, mediator and messenger of residents. If he or she misses, then there is not link between them and council. Moreover, the recalling of councillors will definitely bring along policy inconsistencies and fuel corruption.

“For example, if a new set of councillors come in, they will likely overturn some decisions. Moreover, the council committees are no longer functional due to lack of quorum. This will see unilateral decisions being made which is detrimental to  service delivery and development,” he said.