Dealer in court over $7,8m cocaine 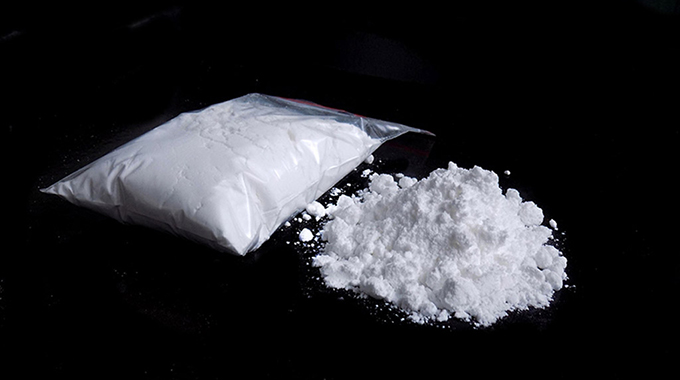 A suspected foreign drug dealer who was caught with a contraband of cocaine valued at $7,8 million before swallowing 60 plastic balls of the drug has been further remanded in custody to May 14 to allow her to excrete some of the balls left in her intestines.

The State led by Mr Lancelotte Mutsokoti applied for further detention to allow her to excrete two remaining balls.

The court heard that on May 9, information was received to the effect that Khumalo was coming to Zimbabwe from Brazil with contraband of cocaine aboard an Ethiopian Airways and was expected to arrive at the Robert Mugabe International Airport.

It is the State’s case that on May 10, acting on the information, a team of detectives, officials from the Central Intelligence Organisation and personnel from the Zimbabwe Revenue Authority intercepted Khumalo at the airport.

It is alleged that a search was conducted on her luggage and on her person, leading to the recovery of 53 small white balls with whitish powder from her undergarment.

It is alleged that Khumalo is a foreign national whose identification particulars are yet to be ascertained with the international police.

Khumalo, the court heard, is highly linked with a serious drug syndicate and most of the syndicate members are still at large.