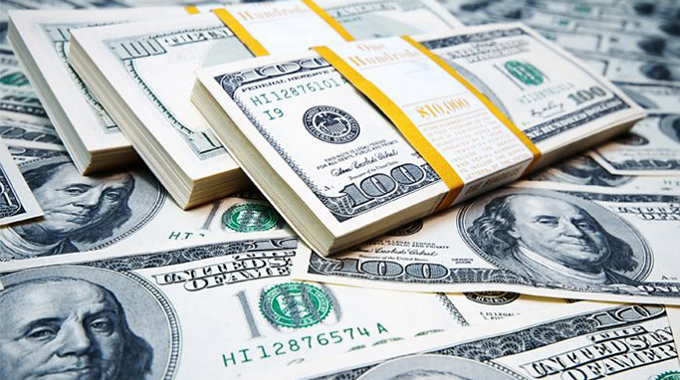 Crime Reporter
Two women lost more than US$16 800 to armed robbers in Chitungwiza and Beitbridge in separate incidents as police continue to urge the public to desist from keeping large amounts of cash in their homes.

No arrests have been made and police are still investigating the cases.

“The ZRP warns members of the public against keeping large amounts of cash at home or business premises.

He said five armed robbers who were wearing balaclavas attacked two victims who were sleeping in separate bedrooms after gaining entry into the house.

They demanded cash which the victims surrendered before they ransacked the house. The robbers disappeared and a report was made to police.

In Beitbridge, a 33-year-old woman lost US$10 000 cash to two robbers she had offered accommodation for the night.

The two asked for accommodation on the pretext that they wanted to buy a vehicle the woman and her husband were selling.

The couple had advertised on various social media platforms that they were selling one of their cars resulting with the two robbers approaching them.

“Members of the public are warned against trusting strangers. This follows a robbery case which occurred on June 6, 2021 in Mapolovele Village, Beitbridge.

“A woman aged 33 was robbed of US$10 000 cash after she offered overnight accommodation to two men who masqueraded as bona fide buyers of a motor vehicle which the victim and her husband had advertised on several WhatsApp groups for sale,” Asst Comm Nyathi said.

After being offered accommodation, the robbers later attacked the victim before disappearing with the cash.