The ‘real’ value of the rand using the Coca Cola Index 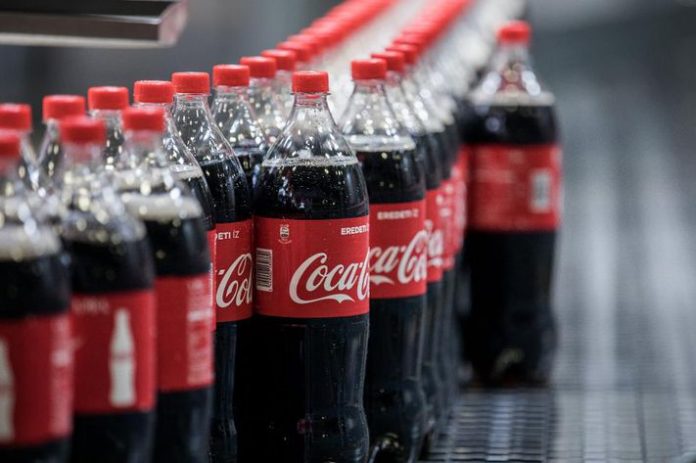 Zimbabwean securities firm, Morgan & Co, has developed
the Coca Cola Index – an African answer to the Big Mac Index,
which tends to exclude sub-Saharan African nations from its findings.

The Coca Cola Index, like the Big Mac Index, is based on the theory of
purchasing-power parity (PPP), the notion that exchange rates should
move towards the rate that would equalise the prices of an identical
basket of goods and services (ie, a Big Mac burger or a bottle of Coca Cola) in any two countries.

The Big Mac was chosen for comparison because the popular fast-food meal is widely available across the world, and remains fairly consistent in pricing.

However, except South Africa, this measure doesn’t include any sub-Saharan African (SSA) nations which is where Morgan & Co. aims
to fill the gap.

According to head of research at Morgan & Co, Batanai Matsika, the index works on a similar methodology as the Big Mac Index, which measures the real value of currencies based on the prices of a fixed product that is widely available.

“We thought that in Southern Africa, we would use something that’s more common – so we settled on the two litre bottle of Coca Cola,” Matsika said in an interview with CNBC Africa. The researchers found the prices of Coca Cola across the sub-Saharan nations, expressed in US dollars, and divided it by the price of a two-litre bottle of Coke in the US.

“The measure gives you some implied exchange rates, which you can then use to compare with the actual exchange rates – whether a currency is over-valued or under-valued,” he said.Matsika said that the index also engages concepts like buying power (purchasing power parity – PPP) and productivity.

“What we found was that in frontier markets like Zimbabwe, the currency is undervalued. Of course, there are pressures on the pricing front, but (distributor Delta) is hard-pressed to increase the price of something like Coca Cola, so it really shows you the differences across buying power and GDP per capita.”

In countries like South Africa and Namibia, where GDP per capita is
much higher, the under-valuation of the currencies, as a percentage, are
also much lower, Matsika said. These two nations were also found
to be the most productive – while Zimbabwe and Malawi were the
least productive.

‘Real’ value of the rand While Morgan & Co have not published a report with their findings, akin to The Economist with its Big Mac Index, it is easy to use the methodology to determine the implied rates.

For example, in Zimbabwe, when Coca Cola re-entered the market in May 2019, it was being sold at 2007. This will obviously expand corporate
balance sheets in ZWL terms that will, as in 2007, have implications for the
banks a price of RTGS$6.40 for a 2 litre bottle, at current (admittedly volatile) exchanges (RTGS$14 / USD), this is equivalent to just US$0.46 .

Using theabove methodology, South Africa’s currency is thus undervalued by 23%, giving it an implied exchange rate of R11.43. Compared to the Big Mac Index The Big Mac Index measures the real value of currencies using two methods. The first measure is the ‘raw’ index, which looks at the direct prices of a Big Mac in different countries.

However, because many argue that, due to PPP, the cost to produce a Big Mac is cheaper in poorer countries than in richer ones, The Econo-
mist also included an ‘adjusted price’ index – which factors in another important indicator – GDP per capita – to draw a more ‘real world’ con-
clusion.

In this index, South Africa’s currency still remains heavily under-
valued, but less so than when dealing with the straight conversion data and more in line with the Coca Cola index’s findings.