Murowa earns more in Q3, much more than ZCDC 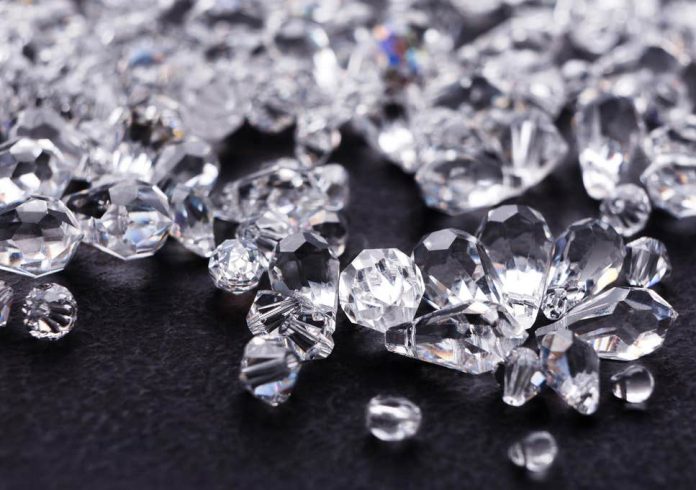 RioZim’s associate Murowa Diamonds (Murowa) produced 546,391
carats of diamonds in the first nine months of 2019, earning US$63.5m for the
company.

Murowa’s revenue far outpaced the state-owned Zimbabwe
Consolidated Diamond Company’s US$45.4m from 1.011m carats in the period under
review. The combined diamond production for the two players in the year
amounted to 1.6m carats, worth US$108.9m.

Despite having produced only 34% of the total volumes for
the period under review, Murowa accounted for 58.3% of revenues, apparently speaking
to the quality of stones being produced by the ZCDC, whose underperformance in
revenue terms comes after previous reports of undervaluation of diamonds and
claims of collusion between top executives and buyers.

The company had suffered a greater part of the year due to a
ground rental fee dispute which was escalated to the courts. Murowa contributed
positively to the group’s results with a US$1.5m share of profit, up from
US$1.4m in the prior year.

RioZim CEO Bheki
Ncube has said Murowa would continue its strong performance from 2017,
leveraging on investments made in previous years, including increased plant
processing capacity and owner mining.

According to Ncube, “comprehensive process optimisation and
further exploration drilling for better ore body knowledge enabled Murowa to
produce 740,244 carats which was consistent with the 732,045 carats produced in
2017.”

Nkomo said Murowa remained proactive in identifying
opportunities that would maintain its growth trajectory. The company is
currently focused on extending its mine life as well as increasing production
through various initiatives.

The extension of mine life, he said, would require
significant investment in various aspects, including exploration. Last year,
Business Times reported a multi-million-dollar hunt for diamonds in the Chivi
area of Masvingo.

This is taking a toll on RioZim amid information that the
exploration is producing negative results.

Diamond mining industry sources say while there is an
occurrence of diamonds in the area, the viability of commercial mining is not
so clear. RioZim is yet to officially give an update on the exploration of its
3,000-hectare concession.