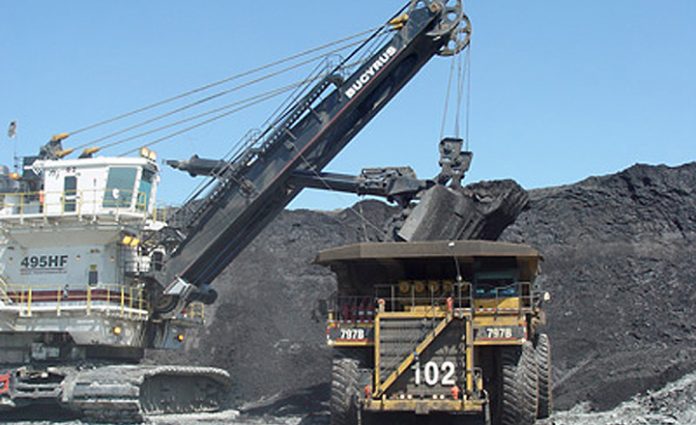 On a like for like basis, production at Makomo Resources for
the first half of the year was 170,000 tonnes ahead of Hwange’s output. The
figures come as HCCL last week reported in its unaudited financials for the
first half of 2019 that there was very little production in the first three
months of the year due to a combination of working capital constraints and
antiquated equipment.

HCCL said its contract miner stopped mining in mid-December
2018 and only resumed mining in August 2019.

Hwange now is targeting to produce 250,000 tonnes per month inclusive
of the contractors’ contribution. This, however, seems a mammoth task given
power shortages and foreign currency constraints affecting most miners
nationwide.

“There are still constraints in the internal logistics and
processing section of the value chain,” says HCCL. Efforts continue to be made to
stabilise the operation to produce 120 000 tonnes per month in the 2nd half of
the year,” the company added.