As soon as we hear the word ‘temptation’ – and the first Sunday of Lent is all about temptation – various thoughts come to mind. We have our own private versions. 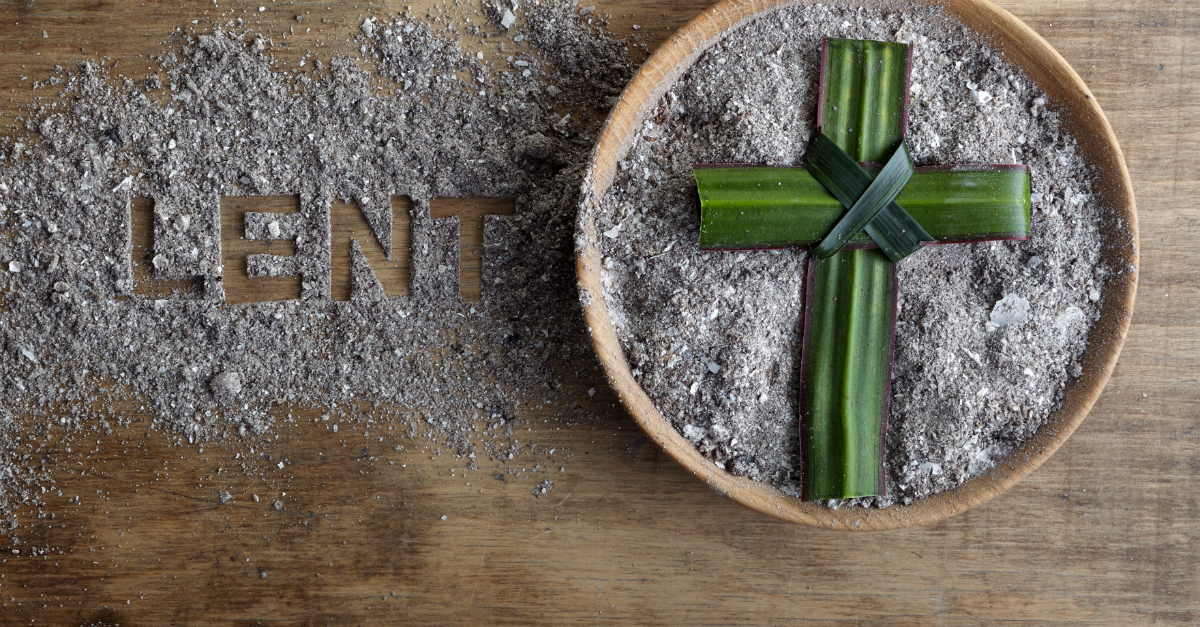 And there are known varieties common to all of us. But what we could perhaps look at are the hidden ones; things we are not even aware of. Doris Lessing, in her autobiography, Under My Skin, speaks of the attitudes of most whites to blacks in Southern Rhodesia in the 1940s. Those whites seemed to be totally unaware of the numbing impact of their attitudes not only on black people but, in a different way, on themselves and the possibility of their having a future in the country.

Decades later, we can see all that clearly. But can we allow that we too may be the victims of attitudes we are not aware of now? The media influences us and we can choose those channels of information that reinforce our way of thinking. It can be extremely difficult to wrench ourselves out of views we are comfortable with and face alternatives.

Members of my family fought and died in two world wars and, growing up, I unquestioningly adopted views about the people they fought. Over the years I have been tempted – that word again – to continue to view the world in terms of ‘them’ and ‘us’. A moment of awakening came when two planes appeared in the sky over New York on 11 September 2001 and attacked and destroyed the Twin Towers. The Americans had allies and sympathisers around the world when they responded by setting out to destroy the perceived enemy. William Johnston, a Jesuit who had spent all his life in Japan, sat down with a group of his students and discussed the event while they drank green tea.

The students pointed out that 56 years earlier on 6 August 1945, another plane appeared over a Japanese city, Hiroshima, and dropped a bomb that killed 100,000 people and wounded a similar number. Both events – in New York and earlier in Hiroshima – the students pointed out, were fuelled by hatred and a conviction that ‘we are right’ and ‘they are wrong’. This attitude, these convictions, are still strong in the world today. We are tempted to cling to them because they are reassuring and any attempt to listen to the other side, to hear opinions different from ours, threatens us. We may be seen as weak.

The Japanese students, Johnston wrote, pointed out that “Asian thought, on the other hand, was ‘grey’, flexible, tolerant. It stressed ‘both-and’ rather than ‘either-or’”. That is also my experience of Africa thought, if one may speak generally. Kenneth Kaunda saw no contradiction in being a ‘Scientific Socialist and a Christian’ – something anathema to the either-or view.

So, on the first Sunday of Lent we read how Jesus was tempted. The details given need some interpretation but behind them all is the temptation to avoid the truth. Lent is a time to face the truth – about myself, about others and about the world.