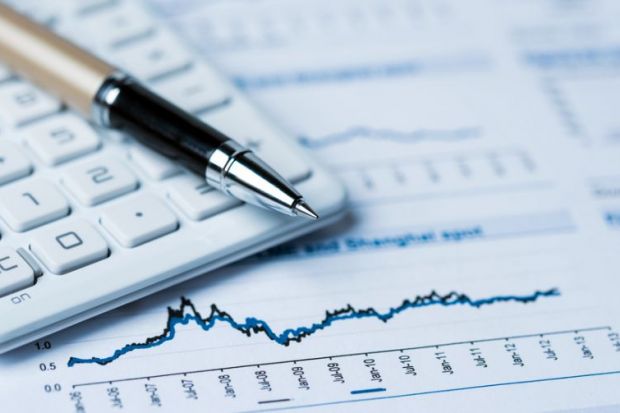 The government has started a pilot run of the new accounting
system for its entities as it moves to professionalise the public sector,
Business Times can report.

Zimbabwe has adopted the International Public Sector
Accounting Standards (IPSAS) implementation plan which will come into full
effect by 2025 to enhance financial accountability in central government, urban
and rural authorities.

The government, which has been using a cash accounting
system since 1923 when the country was declared a republic (the Republic of
Southern Rhodesia under premier Charles Coghlan), has asked the Public Accountants
and Auditors Board (PAAB) to help in the revamping of the public sector’s financial
management system to enhance performance and overall service delivery.

Business Times can report that about 15 entities have been
identified to run the trial project.

Last week, the government, through the Accountant-General’s office,
met all chief executive officers of state enterprises, and urban and rural
authorities to prepare them for the transition.

Tendai Kachasu, an official in the Accountant-General’s
office, confirmed that the pilot programme had been launched.

Zimbabwe’s central government, and urban and rural
authorities spend large sums of public funds on a range of services. A stronger
accounting system will help the government meet tax payers’ demands for
transparency and accountability.

Financial experts say fixing the finances of Zimbabwe’s
public sector is key because a strong accountancy backbone is crucial to the
health of the economy. Funds are currently not managed in the public interest.

Speaking at an Institute of Chartered Accountants of
Zimbabwe

(CAZ) gala dinner to commemorate the end of the CAZ
centennial celebrations this week, Tapiwa Chizana, the institute’s president,
highlighted the fact that the profession was an essential driver of strong and sustainable
institutions to enhance transparency and accountability in the public sector.

The cash-basis accounting system, which the government is
currently using, recognises transactions between the government, local authorities
and their clients only when the money is paid. But, the public sector is
migrating towards the adoption of an accrual based reporting system, to ensure great
transparency and accountability in how government records, reports, utilises
the wealth of financial data it receives, and processes at any given time.

The shift to the accruals based IPSAS, which will recognise
those transactions within the time period that they occur, is part of a wider public
finance management reform in the public sector. The new accounting system is
expected to con tribute to better use of public funds.

It will also allow better public service performance. An enhanced transparency is part of the core focus of the accounting profession. This can support the fight against corruption and financial mismanagement, and drive economic development.