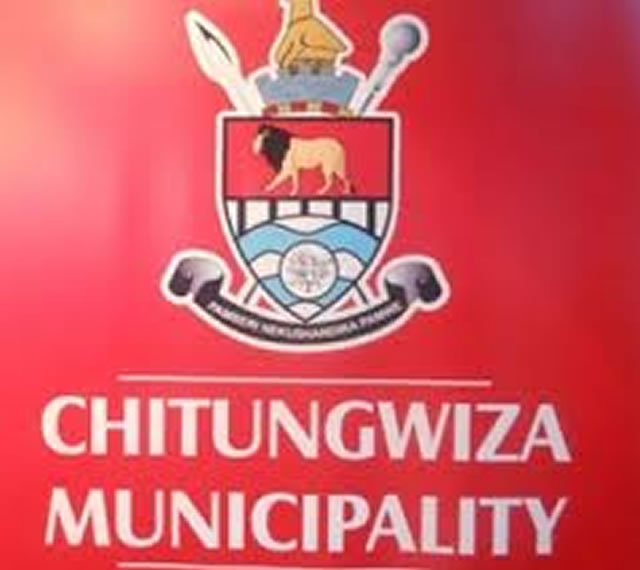 CHITUNGWIZA Municipality has ordered Nyatsime residents to prove their legal occupancy of the land they are settled on to council or face demolition of their structures next month.

The residents have been up in arms with their local authority after council revealed plans to demolish over 11 000 illegal structures in the area, subject to a court order.

“Now therefore take note that in terms of section 32, you and your associates are hereby ordered to immediately take the following steps, to discontinue forthwith with any developments, construction works, occupation or any use of the said stands,” the notice read.

“Avail all the paperwork in your possession to council through the office of the acting town clerk showing that you are legal occupants of the said stands.

“In addition to the paperwork mentioned above, avail to the council an offer letter, approved lease of agreement or valid proof of ownership, a valid service clearance certificate and an approved site plan among other documents.”

Machona said failure by residents to prove their paperwork by March 23 would result in council demolishing the illegal settlements.

“In the absence of the highlighted documents, in terms of section 23 of the Regional Town and Country Act (Chapter 29.12) you are hereby ordered to demolish the illegal structures, vacate the land and restore the site to its original state by March 23, 2031.

Machona added: “The municipality may in terms of the Act at any time before it comes into operation, serve a prohibition order, prohibiting the continuation of all or any, of the operation or uses specified on this enforcement order.”

She said the enforcement order shall have effect against any subsequent development on the land concerned, and for penalties for non-compliance with the provision of the order.

Chitungwiza Municipality has over the years threatened to demolish thousands of houses built on spaces reserved for clinics, churches, schools, cemeteries, recreational activities, roads and under high-voltage electricity pylons, particularly in Nyatsime.