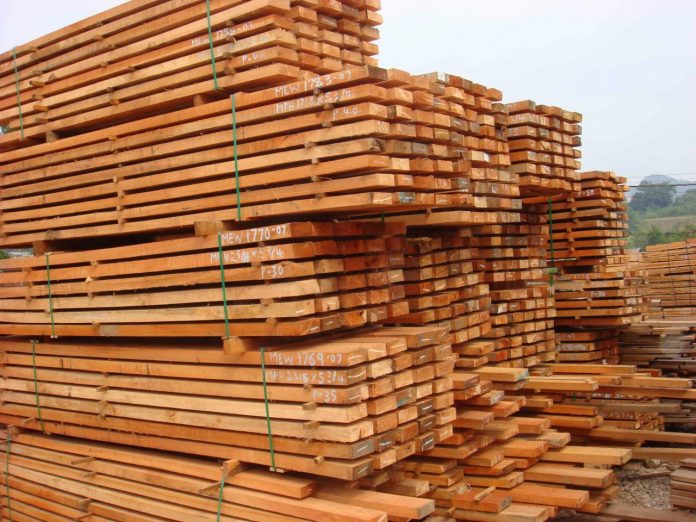 BORDER Timbers’ net loss before tax widened to ZWL$12.9m in the first six months of 2019, up from ZWL$341,000 recorded in the previous year, largely due to unrealised exchange rate losses of ZWL$24.2m on a foreign loan, the company’s latest accounts show.

Although the company reported a non-cash net biological asset valuation gain of ZWL$12m, the unrealised exchange loss had a significant impact
given that total revenues stood at ZWL$34m, up from ZWL$21.3m in the prior year.

The company’s revenues saw a positive improvement compared to last year, mostly driven by better average selling prices of lumber. Lumber production volumes were, however, lower compared to the same period last year due to low production from December 2018 to April 2019 at the Charter sawmill, caused mainly by the general electricity shortages affecting the country and the devastating effects of Cyclone Idai that occurred on 15 March 2019.

“The knock-on effect of the cyclone resulted in the Charter sawmill resuming operations in the first week of May, thereby negatively affecting both production and sales as the road infrastructure was decimated,” Border Timbers said.

Treated poles reflect a decline in both production and sales as they are mostly tender-based, and there has been a general slowdown in the export markets hence low production compared to comparable period ending June 2018.”

Centre for Settlement of Investment Disputes and how it would be shared between the company and the other claimants. Some months ago, Peter Bailey, the judicial manager, told Business Times that negotiations on the award should be concluded by December.

Crucially, the conclusion of the award is material to Border Timber’s exit from judicial management.

An extraordinary general meeting (EGM) of Border Timers in early September approved a major resolution in respect of re-arranging the
company’s board of directors in preparation for its official exit from judicial management after a successful turnaround.

The EGM confirmed individual appointments such as Thomas Hoegh and Carlo Ravizza as nonexecutive directors appointed during the year.

According to Franconian Zimbabwe Limited, a 67.42% shareholder in Border Timbers, re-arranging the board is necessary given that the cur-
rent board remains suspended and that the number of directors has depleted over time with the resignation of three non-executive directors.