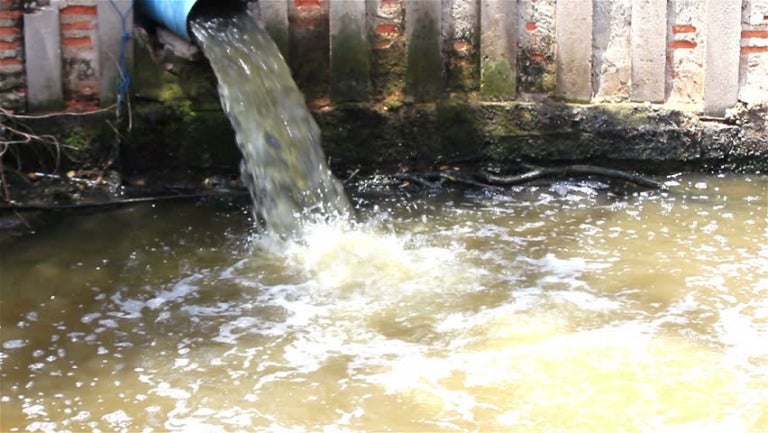 THE Community Water Alliance (CWA) has called on local authorities to address the issue of sewer bursts in order to prevent the spread of waterborne diseases.

In a statement yesterday, CWA spokesperson Chris Gohori said the organisation was receiving several complaints from residents across the country about sewer bursts and the failure by local authorities to attend to them.

Gohori said, in some instances, the sewer bursts went for over two weeks without being attended to, thus exposing residents to diseases.

“After visits to some of the affected households in Harare’s Mabvuku suburb in ward 19, we noted that there were cases of diarrhoea recorded due to the sewer bursts,” CWA said in a statement.

“Some residents said they cannot use toilets and have resorted to open defecation.”

The CWA said many residents were relying on public water points like boreholes and unprotected wells as alternative water sources.